Commencing in the historic heart of Manila where the Spanish government settled during the Spanish colonial era, our 15 day program in the Philippines reveals the fascinating history of these islands and their innate beauty.  From walking through lush green rice fields in Banaue to exploring ancient tombs in Sagada and learning about the city of Vigan is a living testimony of 400 years of Spanish rule in the Philippines – we immerse in the culture of this compelling country.

A flight to Puerto Princesa brings us to some of the world’s most impressive natural formations. Here we discover underground rivers, staggering karst limestone sculptures and a cave measuring 24 kilometers in length! Of course no visit here would be complete without relaxing on some of its paradise-like islands. The final 4 days are spent island hopping and exploring El Nido at your own pace. 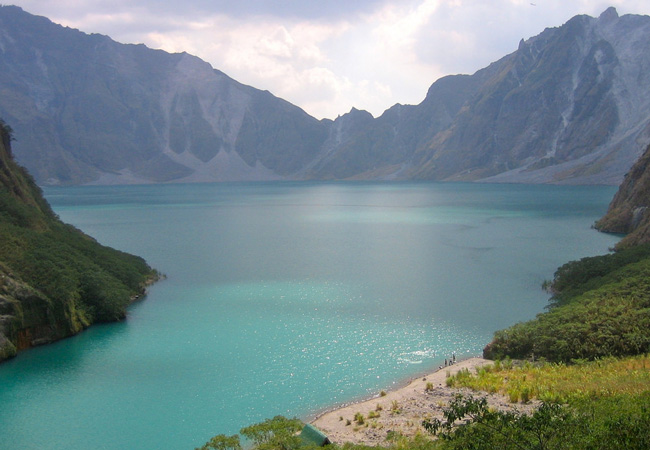 Meet our representative and check-in to your hotel.

Today we visit Intramuros, the historic center and the oldest part of Manila where the Spanish government settled during the Spanish colonial era.

Drive to Central Luzon and the region of Banaue.

Begin our tour of the spectacular Banaue rice fields, the route requires an intense hike up the mountain and rice terraces.

On the way to Sagrada ‘mountain city’, we visit the famous Museum Bontoc, an excellent example of the indigenous settlements of the region.

We walk through the spectacular region of Sagada. Located between high mountains and steep slopes, the city has traces of ancient settlements and tombs.

We continue north along the west coast of Luzon, in the province of Ilocos Sur, to reach the historic town of Vigan.

Built in the sixteenth century, the city of Vigan is a living testimony of 400 years of Spanish rule in the Philippines, and is the best Spanish colonial city preserved throughout Asia.

Explore the city of Samtoy and discover the region of Pagudpud, known as the Boracay of the North.

Fly to Puerto Princess and depart on a city tour, learning about its fascinating culture.

Today we visit and learn about the underground section of the Cabayugan River.

Transfer by road to El Nido.

Transfer to El Nido airport to catch our flight to Manila.